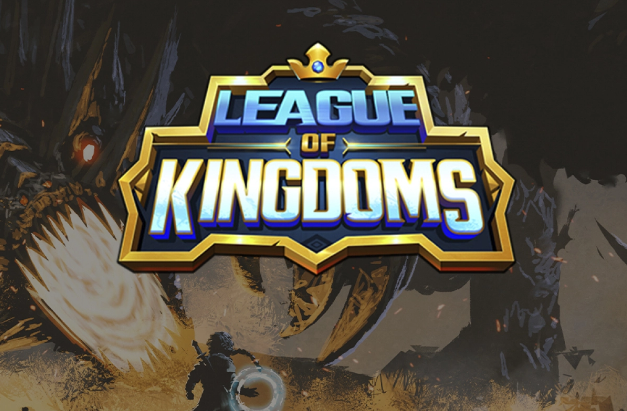 Only 10k Genesis Drago will be sold in the Genesis sale, and after that Drago will be only supplied through breeding. Through Binance NFT, we are selling 2K of them. Genesis Drago will be more efficient in converting Dragon Soul Amber (DSA) into a fungible token compared to the ones that are bred afterward. Players can use Drago to buff their troops and farm DSA. When hatching the Drago egg, the players will get a randomly generated Drago. It will have 7 parts that are generated following the Genesis minting rule. Drago will provide buff in hunting, farming, and fighting against other players. More importantly, Drago will mark the beginning of P2E ecosystem in our game. Players can earn DSA with doing several activities with Drago. (Dragos are required for DSA mining) Most notable updates in the future are Drago Arena and Drago Dungeon. Drago Arena will be a place for Drago to compete on their own. Drago Dungeon will be a contents to spend $DST to obtain in-game items.

League of kingdoms is a MMORTS game that is centered around building kingdoms and governing the world. Players will build kingdoms according to their preferences and participate in PvE and PvP game modes with their comrades-in-arms from Guilds to win rewards to boost up their kingdoms. With the introduction of Dragos, we are adding another feature for the P2E gameplay. You can now either become a landlord (for $LOKA tokens) or own a drago (for Dragon Soul Amber) to participate in P2E features.

Possession of the Dragos is a prerequisite for gamers to gain opportunities to earn Dragon Soul Amber (DSA). Gamers can simply bring Dragos with their existing troops to most of the gameplays to enjoy the opportunities to earn special tokens. Other than the P2E utility, Dragos will provide various buffs for the players within their kingdoms.

League of Kingdoms is a MMORTS game powered by blockchain technology. Build kingdoms, recruit soldiers, kill monsters and fight battles against others to show who is worthy of the crown.

No comments to show.